We use cookies to ensure the proper functioning and to measure the audience of the Pompes Japy website. You obviously have the option of changing the settings to enable or disable each category of cookies at any time.

Check to enable or disable the use of cookies.

Under the Pole III: where is the mission now? 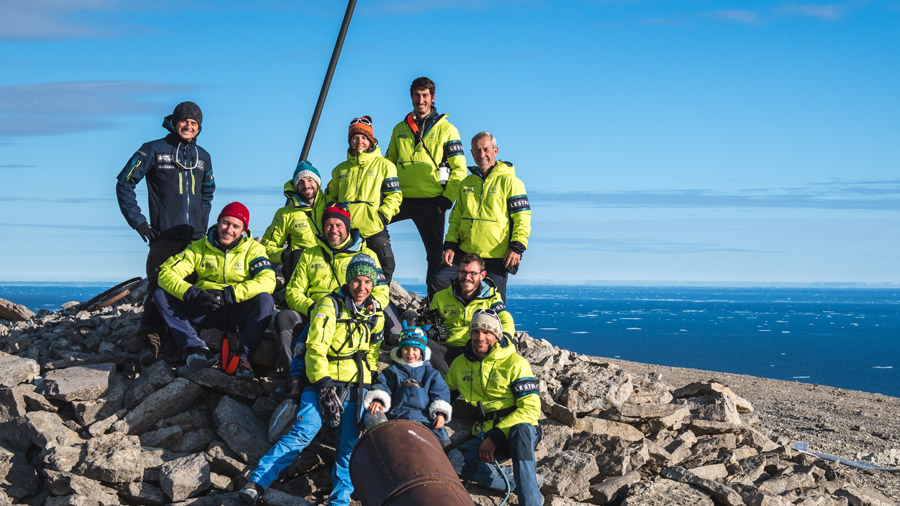 The Under the Pole III mission started on the 20th of May 2017 on-board the polar schooner WHY. As a technical partner, Pompes Japy would like to give you some information on what has been accomplished and on the next steps of this adventure. To reiterate, Under The Pole has left on an extraordinary adventure dedicated to exploring the oceans from 2017 to 2020. For 3 years, a team of divers and scientists will sail across the world on the polar schooner WHY, from the Arctic to the Antarctic, going past the Pacific and the Atlantic.

The goal is simple: to study the underwater environment between the surface and 150 m down in order to develop new diving techniques, in order to extend the duration for which humans can dive underwater. 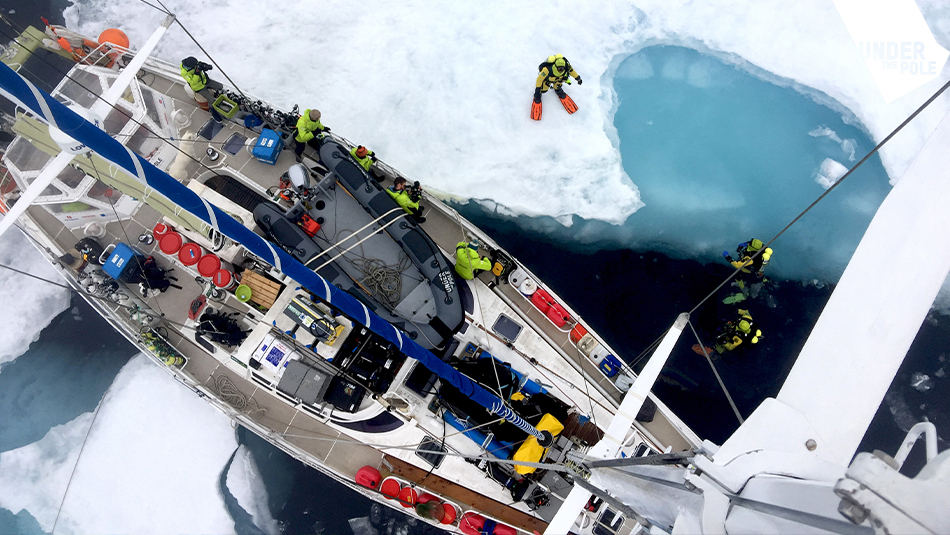 Since the 20th of May 2017, the date of departure of the expedition from Concarneau, the crew passed by Iceland and arrived in Greenland on 1 July 2017. After a short 2-week break to prepare for the diving programme in the Northwest Passage, the WHY and its crew had to face several navigation difficulties. In fact, hazardous climatic events occurred one after the other: high-speed winds, swells, fog, icebergs and even ice floes.

Our crew nevertheless proved to be courageous, especially while crossing the Baffin Bay. When the crew was approaching the coast and an area of thick ice floes, fog rose up and the barometer fell, indicating the arrival of a gale. The situation was effectively managed through perfect monitoring of the ice maps associated with the weather forecasts.

A few weeks later, after topping up the food, fuel, water and gas stores on the ship, the crew found itself trapped in the Peel Sound ice floes. Nonetheless, the adventurers used these 3 days during which they were trapped to dive and observe polar bears. 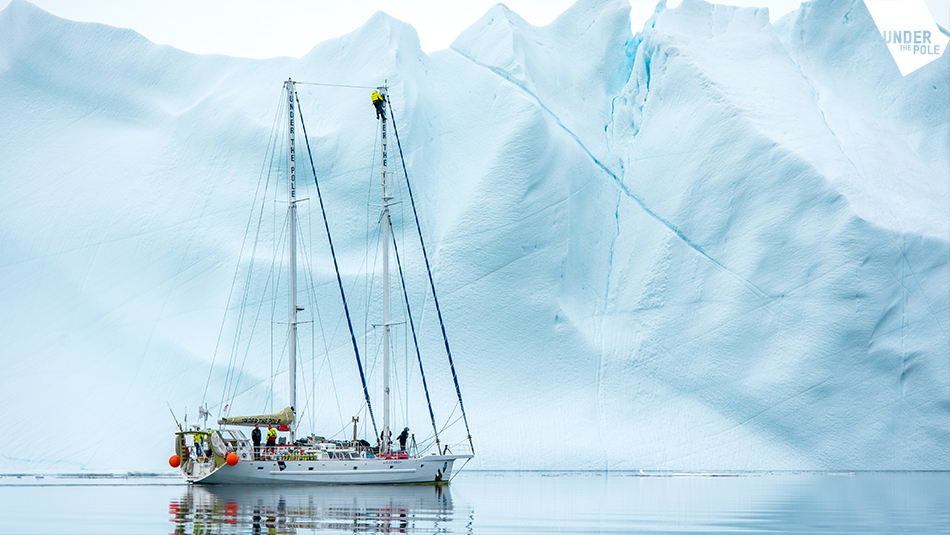 After traversing thousands of nautical miles and ending up in the rather rough Bering Sea, the arrival at Nome, in Alaska, officially marked the end of the Northwest Passage. The crew searched for the best place for the WHY to spend the winter, and it was on the Kodiak island that it moored. This gave the members of the Under the Pole III expedition the opportunity to return to Concarneau for a few months.

How can you follow the progress of our adventurers?